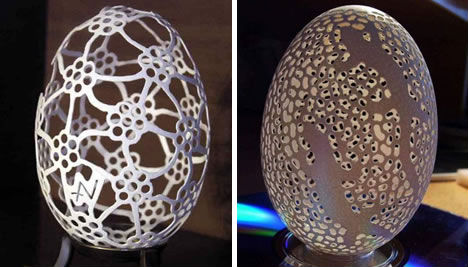 It’s all too uncomplicated to accidentally poke a hole into an chison microsuede eggshell – but few men and women can do chison microsuede it in such a controlled way that it can be named art. Slovenian artist Franc Grom turns these incredibly delicate chison microsuede objects into diminutive, stunningly precise and detailed eggshell sculptures with a steady hand, a sharp eye and a tiny electric drill. 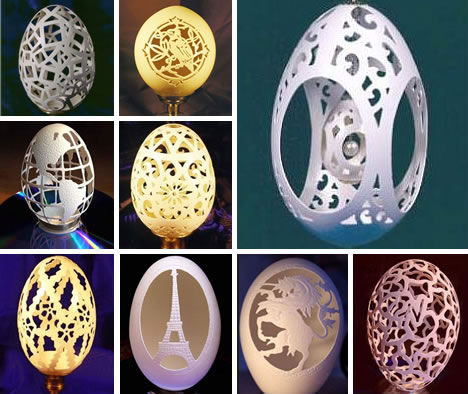 Grom can invest months on a single egg, patiently poking thousands upon thousands Red Barrel Studio of holes into the fragile shell. Grom has developed much more than three hundred of these masterpieces, several of which have – of course – an Easter egg theme. 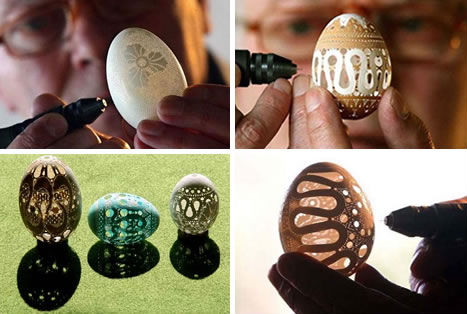 Inspired by standard Slovenian designs, Grom’s perform ranges from asymmetrical botanical motifs to cutouts that glow brilliantly when illuminated from the inside. In rolled arms loveseat some operates, the remaining bits of eggshell that connect Red Barrel Studio one part of a style to a further are tiny a lot more than a millimeter wide. 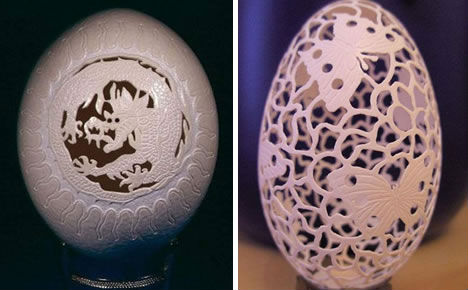 Growing up in a modest village in Slovenia, Grom by no means considered turning his interest in art into a career. It wasn’t till he retired that he started a new life as a respected craftsman, discovering an unusual talent which has gained him no smaller amount of focus, placing the tiny town of Vrhinka on the map. You can’t locate art like this anywhere else in the globe, and Grom Red Barrel Studio even has a thank-you letter on official White Home stationary from pleased collector Bill Clinton.